You are here: Home / End Times / China / China’s Role in the End Times 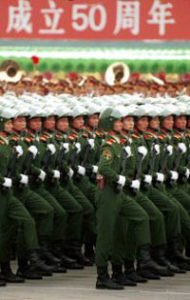